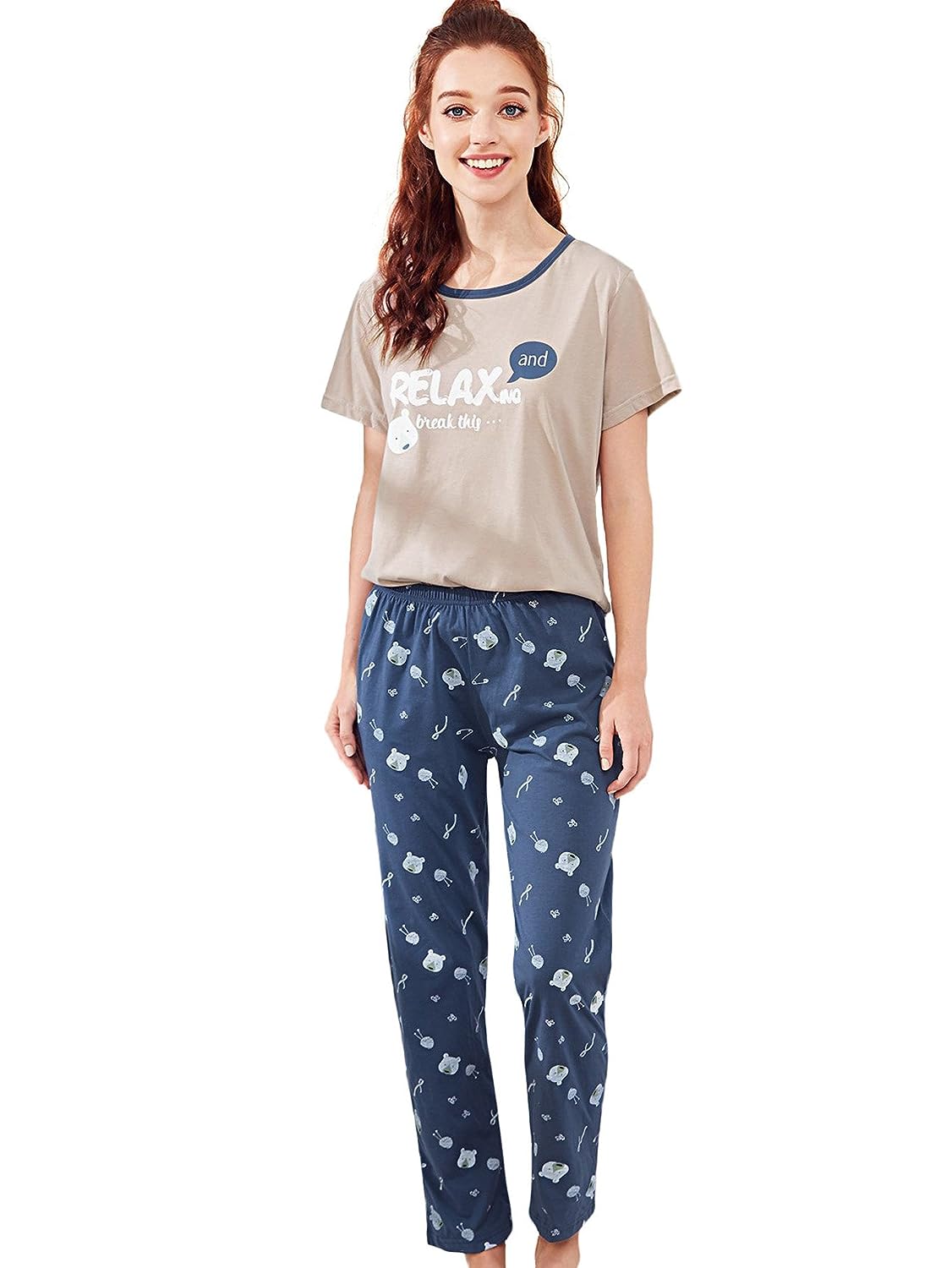 Micheal Avenatti has been charged with stealing $300,000 from his former client Stormy Daniels and “stealing her identity”.

- If I was gonna steal someone’s identity, I don’t think I’d pick someone who’d give me an STD.

A survey found that parents think young children should start focusing on their career choice by the age of five.

- I agree! By the time I was five I had already definitely decided I was going to become either Batman or a Bus Driver.

A 44 year old man in China woke up after a night of heavy drinking to find that his, um, well, you know, had been severed.

- Note to Guys: Pay attention the next time your bartender says she’s going to “Cut you off”.

- He never should have agreed to that game of “Strip Bobbitt”.

Alexandria Ocasio-Cortez says that growing “Cauliflower” is a sign of “Colonialism” and people should grow vegetables that represent their cultural heritage.

- Here’s an idea… How about growing vegetables that you actually like to eat???

First they told us not to French Kiss COWS, now the Centers for Disease Control is warning people not to “kiss or snuggle” CHICKENS after an outbreak of salmonella sickened 52 people in multiple states.

- Oh sure… Kissing Chickens is always fun until somebody gets food poisoning.

- And just like that I have to change my Memorial Day Weekend plans.

Kim Kardashian alerted her nearly 61 million Twitter followers to the fact that she had “a serious complaint” with the Jack in the Box hamburger chain.

- I’m bettin’ it had something to do with the buns being too small.

The 2019 World Beard and Mustache Championships are underway in Belgium with male categories for best mustache, partial beard and full beard. They’re also handing out prizes to women for best “Artificial Facial Hair”.

- Then there’s the “Bruce Jenner Award” which goes to the Woman with the best REAL facial hair.

Have a Happy & Safe Memorial Day Weekend and I’ll see you back here on Monday!